After the recent Isle of MTV music festival week in Malta, I have gone in search of new music and new sounds I haven’t heard before. Younger me did better than current me at finding and enjoying music new and old. But guess what is in time to help remedy this? Amazon’s Prime Day! 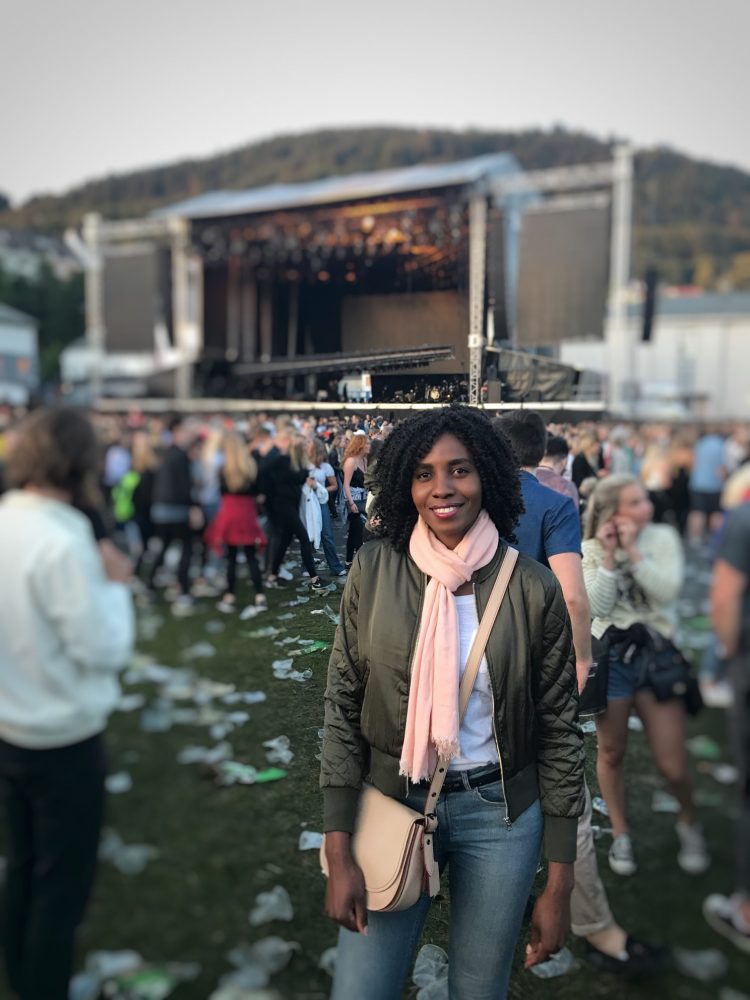 11th July is Amazon’s third annual Prime Day, a.k.a the day of thousands of deals

Between now and July 11, you can get 4 months of unlimited streaming and downloads for a few pennies per month, literally pennies. This is music to my ears! Amazon Music Unlimited has a selection of over 40 million songs that you can stream or download, free of ads.

Let me start from the top though.

Amazon Music comes in 2 packages. Prime Music and Amazon Music Unlimited. Both sound real good to me, but see for yourself first.

Amazon Prime is even sweeter now than I remember when I first tried it a couple of years ago. It was a 30-day free trial that I cancelled at the end of the month, but they’ve got such enticing add-ons now.

Prime members have access to unlimited streaming of movies and TV shows with Prime Video, thousands of playlists and stations with Prime Music, a rotating selection of e-books and current magazines with Prime Reading, unlimited photo storage and more. I feel that that one-day delivery deserves extra mention though! Ever wanted a dress on Thursday for a party on Friday? Or wanted an extra duvet on Sunday for guests arriving on Tuesday, yet you do not have the time on Monday to run to IKEA because you’ll be at work? This one-day delivery is a dream!

Read more about the perks of Amazon Prime Membership here.

Amazon Music Unlimited costs a bit more at 9.99/- but you can start a free 30-day trial, streaming from 40 million songs! With the 30-day trial, you will be able to download songs and albums to listen offline wherever you are, free of ads.

Try it out for a month, unsubscribe if you don’t want it any longer.

Amazon Music Unlimited is available to everyone, even if you’re not a member of Amazon Prime. However, Amazon Prime Members can sign up a discounted rate. Amazon Prime is looking a lot more attractive to me now though.

Give Amazon Music a go!