Birgu, also called Vittoriosa, is one of Malta’s oldest cities. It is one of the “Three Cities”: Vittoriosa, Senglea and Cospicua.

What is Birgu Fest about?

The festival was originally held to showcase Vittoriosa’s historical architecture. It was later renamed to Birgu Fest and includes a concert, reduced museum prices, mini cruises, screenings, and food stalls.

The highlight of Birgu Fest is that the whole city is lit up with candles. The city dwellers turn out the lights in their homes, and light hundreds of candles both inside and outside their homes. If you happen to be in Malta during October, Birgu Fest is must-see! 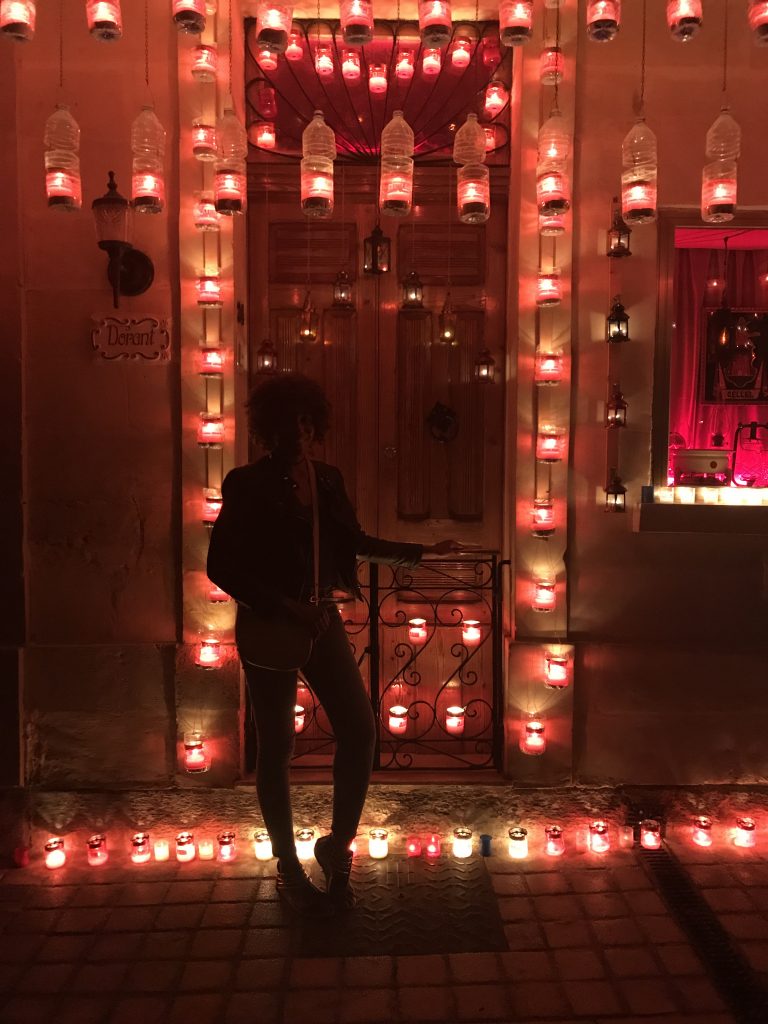 The candlelit streets looked quite beautiful! People actually opened their homes so you could see their candlelit hallways. 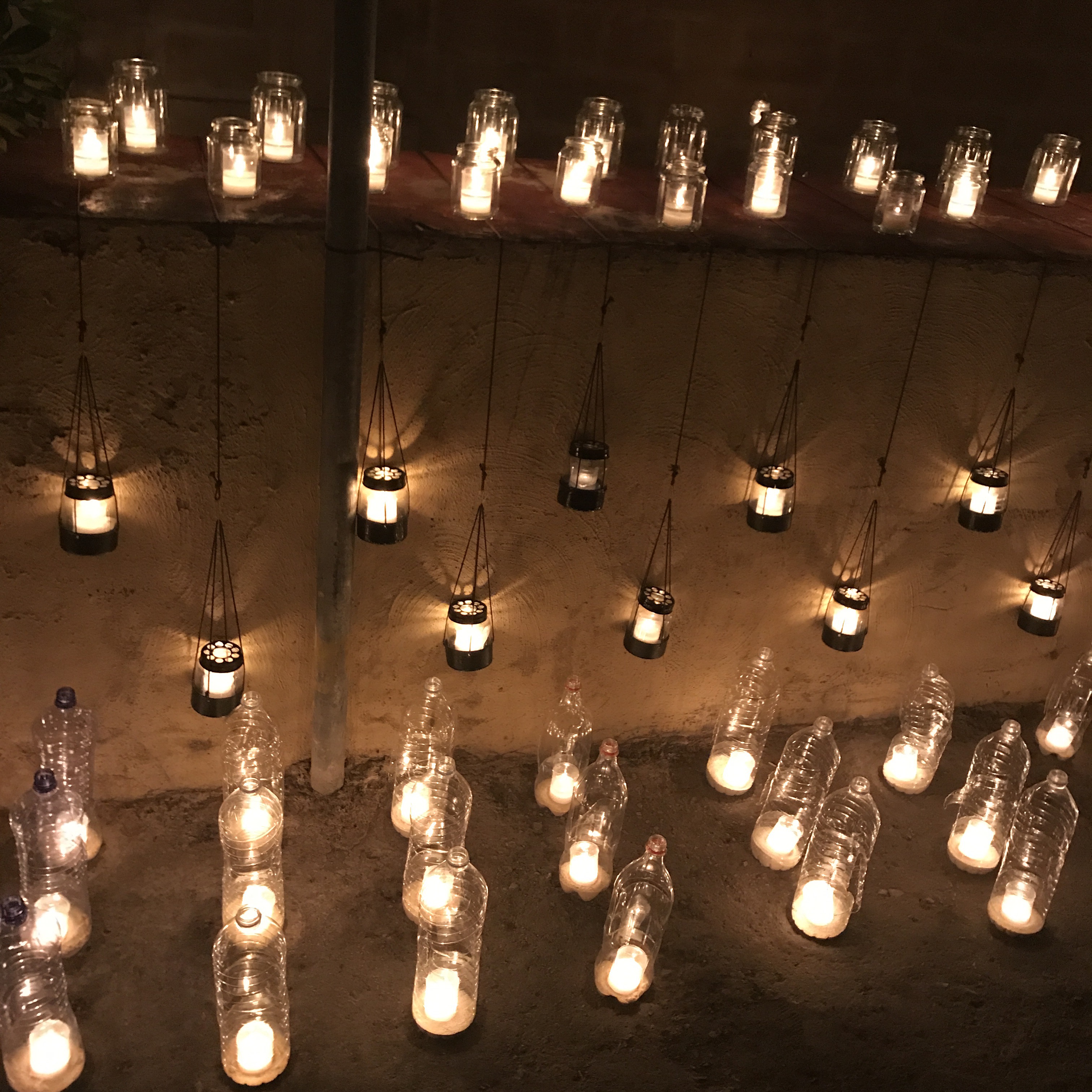 There was music and artsy screenings in the side streets, and revellers stopped to watch and take pictures. 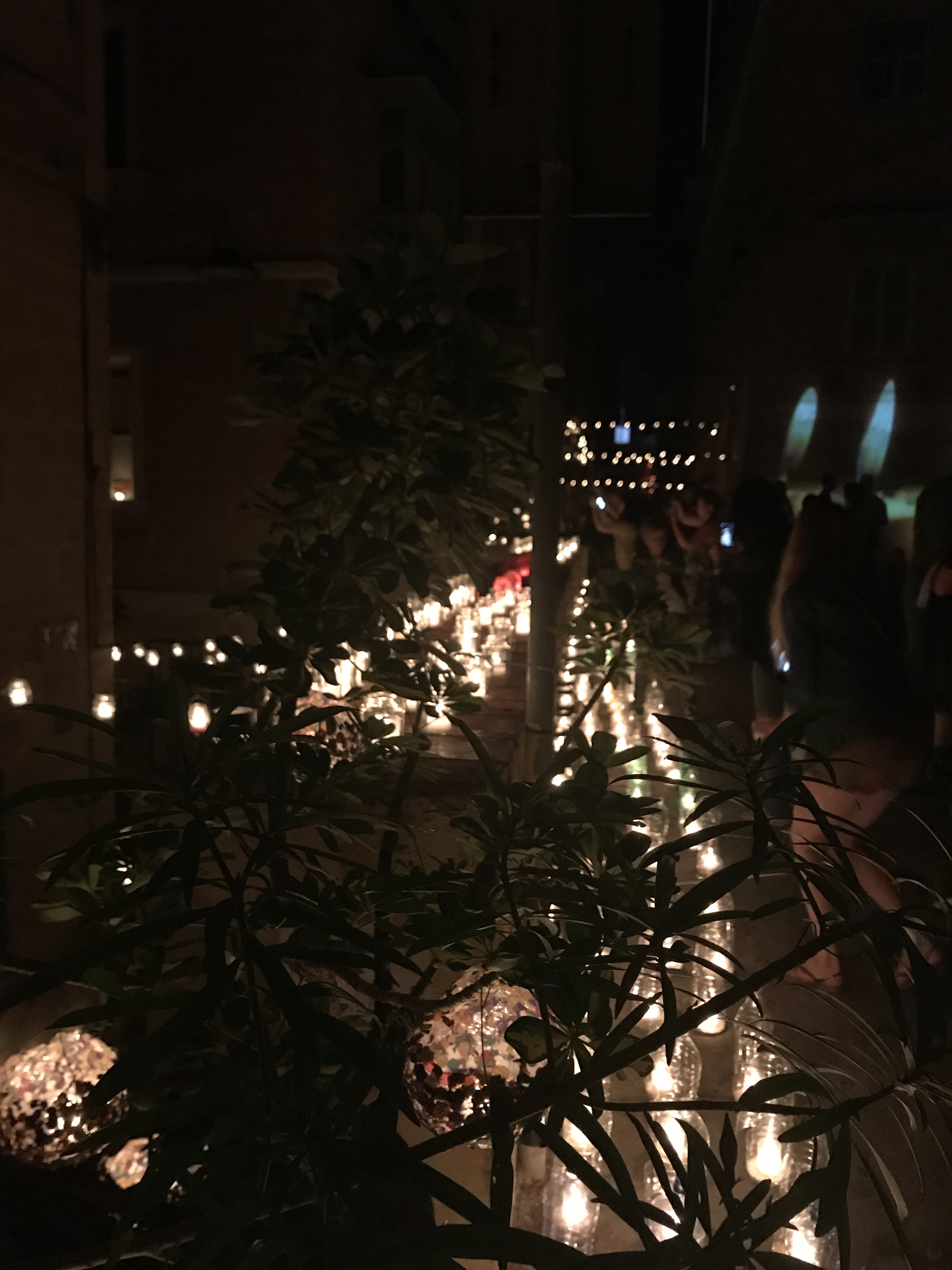 Having already had my quota of sweets for the day, I did not buy any here – it took great will power! 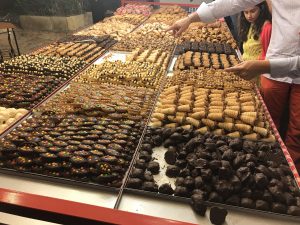 There was a mulled wine stall though and I did try that, but let me tell you this: it is a waste of your money. There was barely any wine in that thing! And I’m not even much of a drinker, but even I noticed!

Would I go back to Birgu Fest?

I would have loved to spend more time in at the festival, but my company wanted to retire early, which was such a bummer! That is a case for solo travel right there, I guess. However, I just think it is such fun to have company to share the good times with.

I returned to Vittoriosa a couple of weeks later, so as to see it by day. We took the ferry from Valletta this time, it’s only 1.50 Euro, and then took a guided tour around. It was quite lovely.

If I am in Malta around the same time next year, I will definitely go back for Birgu Fest. This time I would go a bit earlier in the evening and stay longer. There was a concert with Maltese performers, and you could also simply sit at one of the several restaurants and have a meal while Birfu Fest goes on around you.

If you’re thinking of going to Malta, you can find some great deals here and can read more about which tours you can get here. I definitely recommend a trip to the Three Cities.

I would like to go for a little excursion myself tomorrow, and I am thinking of taking a quad tour. There is so much to do in Malta, unfortunately I haven’t gotten around to doing it all. If you do make a trip to Malta, you will certainly have plenty to choose from.