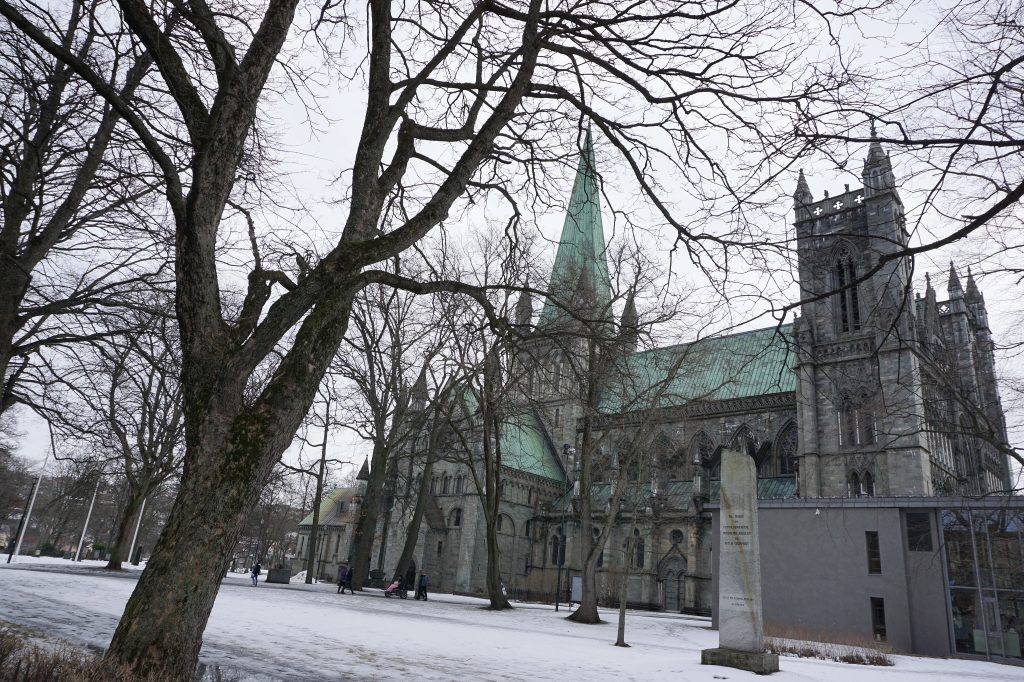 Nidarosdomen is the northernmost medieval cathedral in the world, and it’s the site of the coronation of kings in Norway. You can see the cathedral’s peaks from almost everywhere in Trondheim. I enjoyed taking pictures of it from every angle I could as I wondered around Trondheim.

You don’t find cathedrals this old and grand so far up in Northern Europe, which makes Nidarosdomen that more special. Not that it needs the extra bump. It’s very grand all in itself, in spite of having suffered 3 fires over the centuries. 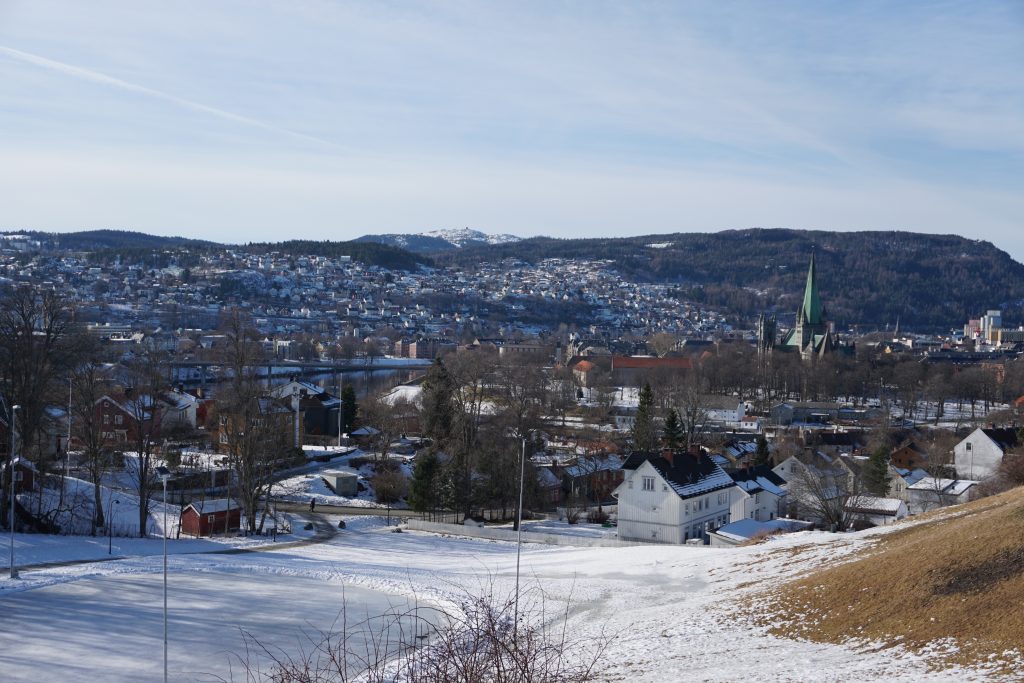 I had the pleasure of enjoying a concert there, Nidarosdomen has got a very grand organ. It makes you marvel at the artisanship of the artisans of old. It’s one of those things you just have to see. The cathedral is ranked on TripAdvisor as number 1 of things to do in Trondheim, but don’t take my word for it, have a look at others thought of it. See if you might want to add it to your Trondheim itinerary. 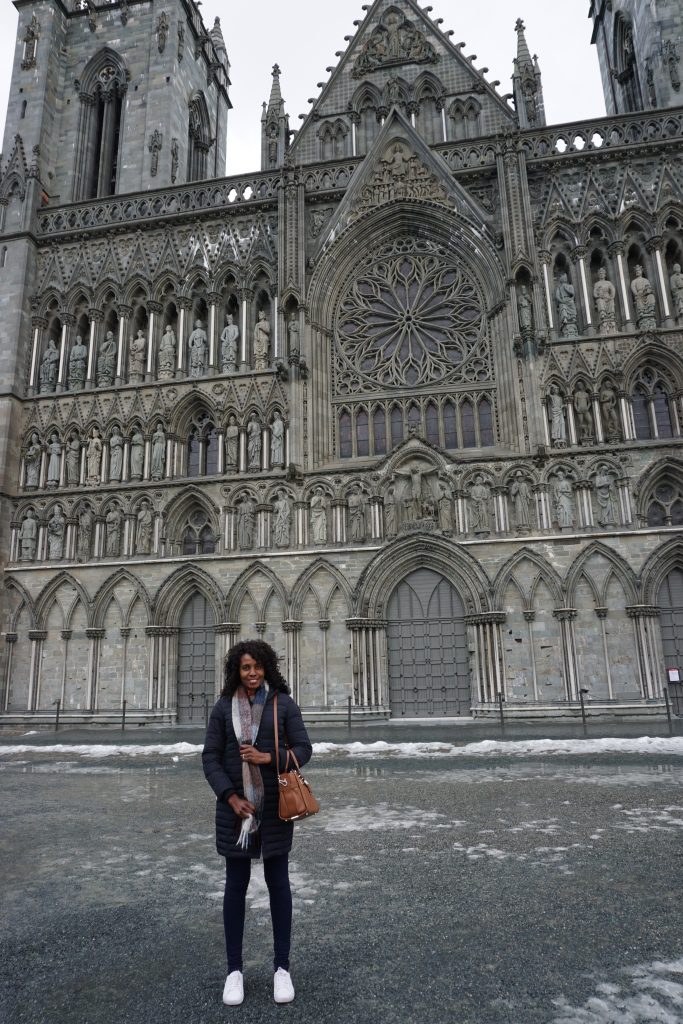 One can’t talk about Nidaros Cathedral without mentioning St. Olav, the Viking that is credited for first advocating for Christianity in Norway (advocacy is a very mild word here) and the patron saint of the country. Apparently the cathedral was built at the site of his grave. 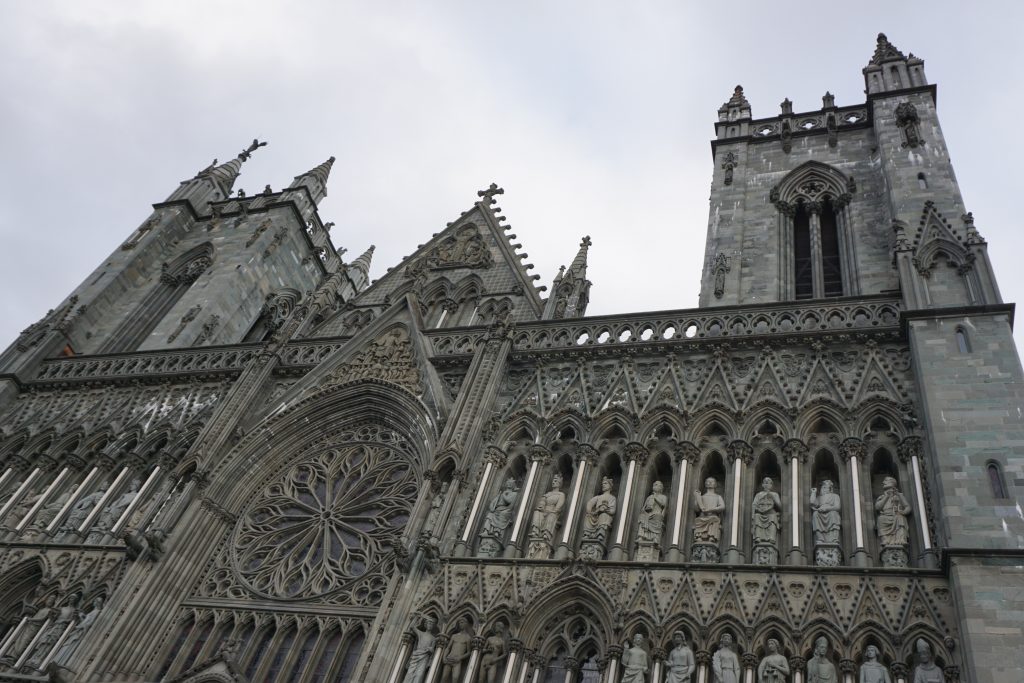 Good to know about Nidarosdomen