It is peak season for travel to Malta this time of the year. The sun is shining bright, the streets are busy, and the capital – Valletta – is buzzing with tourists. Some of them are wandering around by themselves, and others in groups following the raised umbrella or placard of their tour guide. The ocean is everywhere you look, and you have a myriad different things to keep you entertained. 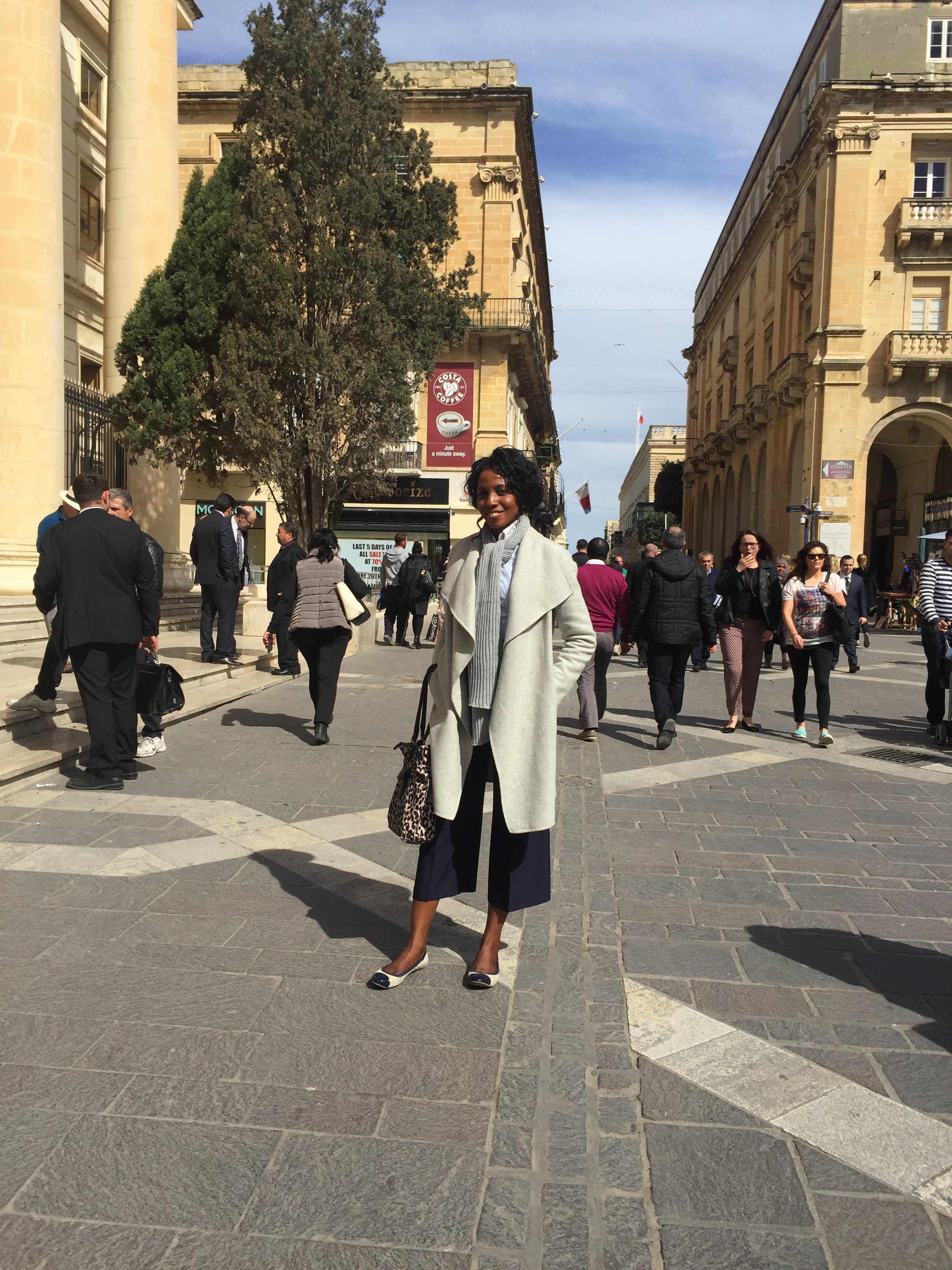 There seemed to be a higher number of seniors this week, compared to other times. Maybe they prefer to visit Malta in May, I’m not sure. All ages find Malta very easy to come to, it seems. I have seen many families visiting with infants, toddlers, teenagers, young adults and seniors alike so I figure it’s pretty family friendly. Read some TripAdvisor reviews here to see what others say.
This post is about tips for traveling to Malta during the peak season though, so here we go.